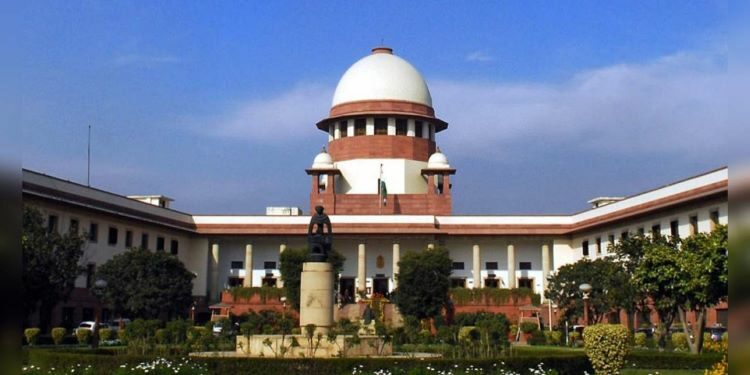 In News: The Supreme Court on Friday issued notice to the Centre on a plea seeking appointment of a regular Director for the CBI in accordance with the provisions of the Delhi Special Police Establishment (DSPE) Act.

Issue: A bench of justices L Nageswara Rao and S Ravindra Bhat sought the Centre’s views on the plea by NGO Common Cause.

What plea by NGO Common Cause says ?

Appointment Director for the CBI