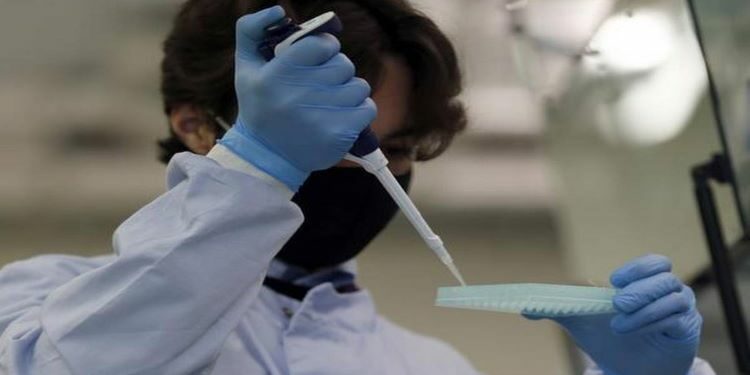 In News: The ‘double mutant’ virus that scientists had flagged last month as having a bearing on the spread of the pandemic in India, has a formal scientific classification: B.1.617.

Not yet of concern