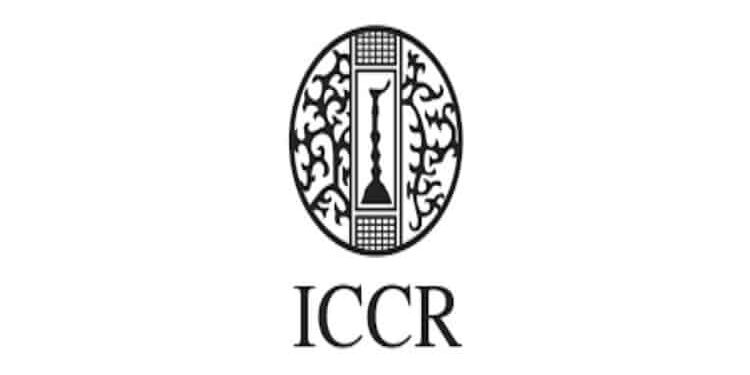 The Indian Council for Cultural Relations (ICCR) was founded in 1950 by Maulana Abul Kalam Azad, independent India’s first Education Minister. Its objectives are to:

. actively participate in the formulation and implementation of policies and programmes pertaining to India’s external cultural relations

. foster and strengthen cultural relations and mutual understanding between India and other countries

. promote cultural exchanges with other countries and people

. Fellowship program: ICCR awards Junior and Senior Research Fellowships to International scholars specializing in Indian studies in the fields of culture and social sciences. Under this programme, the selected Fellow is affiliated, on the basis of mutual consent, to an academic institution in India.

. Travel grant: Under its mandate to strengthen people-to-people contact between India and other countries, ICCR facilitates visits of performing/ visual artistes, choreographers, curators, scholars, authors, academicians abroad to perform in international events or to give lectures on the field of his expertise.

. ICCR scholarship: ICCR with a mandate of administering scholarship programmes of Government of India annually awards about 3940 scholarships under 26 different schemes to foreign students from about 140 counties. The courses offered for studies are for under-graduation, post-graduation and M.Phil/ PhD levels.