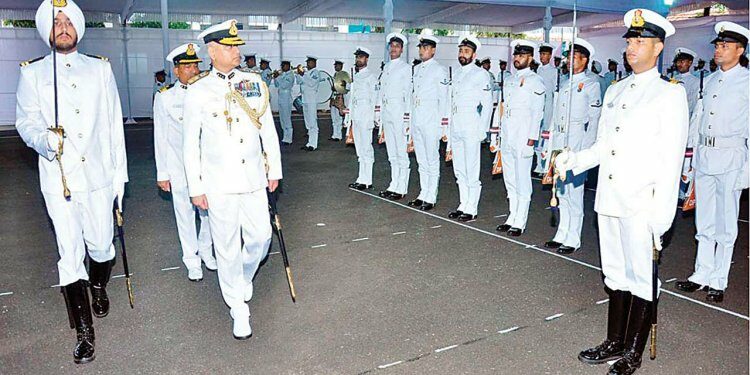 The Indian Coast Guard’s motto is “Vayam Rakshamah”, which translates from Sanskrit as “We Protect”.