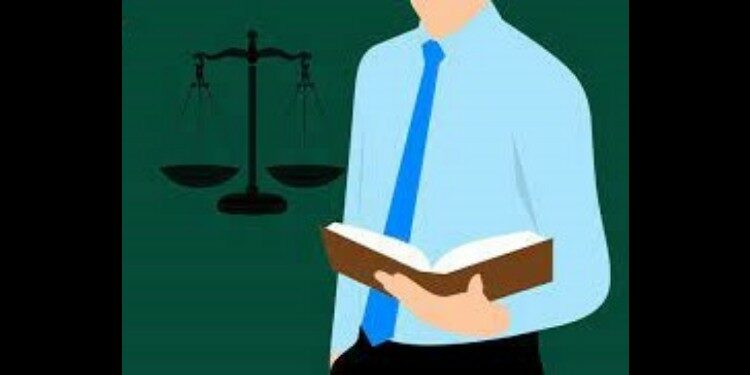 In News: Recently, India’s Comptroller and Auditor General (CAG) GC Murmu has been chosen as the external auditor by a prestigious intergovernmental organisation working for the elimination of chemical weapons for a three-year term starting 2021.

The Organization for the Prohibition of Chemical Weapons (OPCW)

The Chemical Weapons Convention makes it illegal to:

Duties and Powers, as well as the CAG’s (Duties, Powers, and Conditions of Service) Act of 1971: