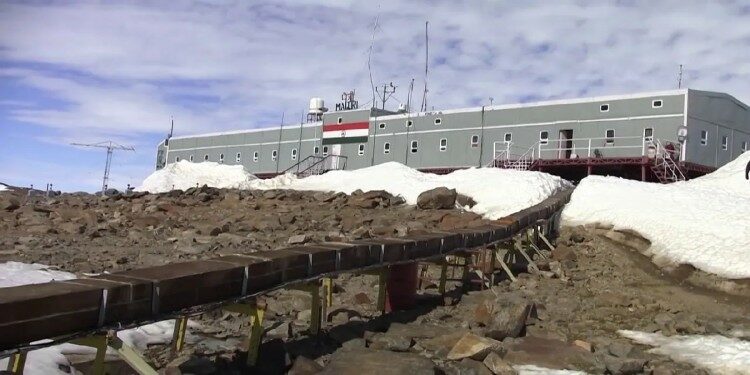 In news– Nearly 40 years after India first signed the Antarctic Treaty, the government has brought in a draft Indian Antarctic Bill-2022 to regulate and monitor activities at its research stations in the frozen continent.