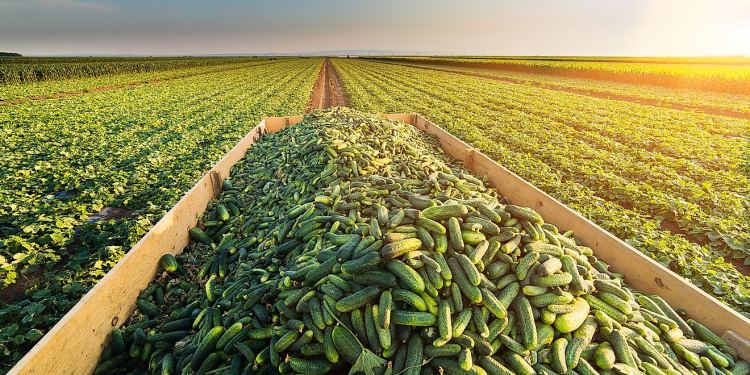 Make PDF
In news– India has emerged as the largest exporter of gherkins in the world in recent times.