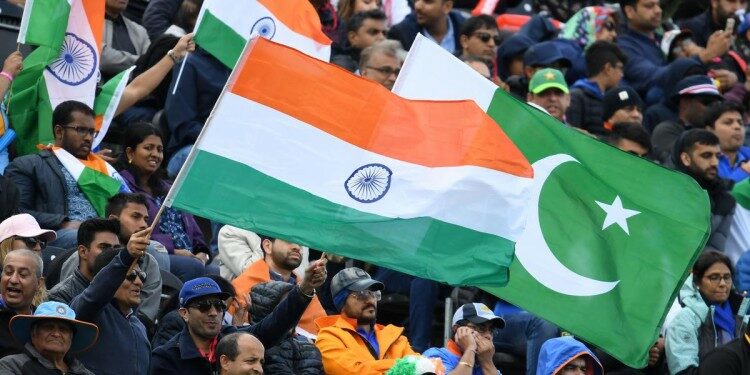 Recently, India called on the Organization of Islamic Cooperation (OIC) to not allow its platform to be subverted by “vested interests like Pakistan to interfere in India’s internal affairs or to carry out propaganda against the country.

The External Affairs Ministry(India) spokesperson, in reply to a question, made his reservations known about the OIC’s offer to arrange a meeting between India and Pakistan and also on the organisation’s proposal to send a delegation to Jammu and Kashmir.

India asked the OIC not to allow itself to be hijacked by Pakistan in order to interfere in India’s internal affairs.

Pakistan has repeatedly sought to raise the Kashmir issue at the OIC against the backdrop of India’s dramatically improved relations with several key players in West Asia and in the Islamic organisation, including Saudi Arabia, the United Arab Emirates, Bahrain, Qatar, Indonesia and Bangladesh.

In 2019, Pakistan was angered when then external affairs minister Sushma Swaraj was invited by the UAE to attend and address an OIC foreign ministers meeting as a special guest.

Pakistan has also been finding fewer takers among OIC member states for resolutions aimed against India but continues to rake up matters such as Kashmir at the grouping.

About Organization of Islamic Cooperation (OIC)

Among the OIC’s key bodies: the Islamic Summit, the Council of Foreign Ministers (CFM), the General Secretariat, in addition to the Al-Quds Committee and three permanent committees concerned with science and technology, economy and trade, and information and culture.

There are also specialized organs under the banner of the OIC including the Islamic Development Bank and the Islamic Educational, Scientific and Cultural Organization, as well as subsidiary and affiliate organs that play a vital role in boosting cooperation in various fields among the OIC member states.