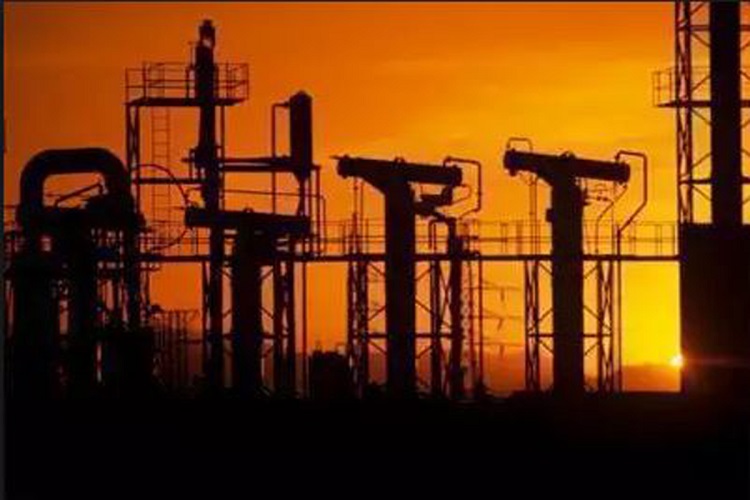 India and the US have signed an MoU to develop a strategic petroleum reserve and the two countries are in an advanced stage of discussion to store crude oil in America to increase India’s stockpile.

The US-India Strategic Energy Partnership aims to support sustainable energy development, in the 21st century and beyond. And collaborate on renewable energy, smart grids, and unconventional & clean energy sources research for the benefit of our people, now and in the future. India and the United States have made rapid strides in increasing bilateral hydrocarbon trade during the last three years. The bilateral hydrocarbons trade has touched USD 9.2 billion during 2019-20, a 93% increase when compared to 2017-18 figures.

Established in 2018 at the direction of President Donald Trump and Prime Minister Narendra Modi, recognising the strategic importance of energy to the US-India bilateral relationship, the SEP builds upon the two countries longstanding energy partnership and sets the stage for meaningful engagements through robust government-to-government cooperation and industry engagement.

India has been sourcing liquefied natural gas (LNG) from the US, with Indian companies investing $4 billion in US shale gas assets. With India’s energy demand expected to grow at 4.2% per year over the next 25 years, it has contracted 9 million metric tonnes per annum (mmtpa) of LNG from the US, making it the sixth-largest buyer of US LNG. Also, Indian Oil Corp., the country’s largest refiner, has inked term contracts for US crude oil.

This comes in the backdrop of India pushing for a gas-based economy. India— the world’s fourth-largest LNG importer— building up its LNG portfolio with Indian firms having inked long-term LNG contracts totalling 22 million metric tonnes per annum (mmtpa). India consumes around 145 million standard cubic meters a day (mmscmd) of gas.

Further, as part of energy partnership, the memorandum on cooperation in the field of strategic petroleum reserve was based on a proposal from the US after the recent historic drop in oil prices during the coronavirus pandemic. Following the historic drop in global crude oil process, the Indian government actively considered increasing its oil stockpile both inside the country and also overseas in countries like the US. Cooperation in Strategic Petroleum Reserves (SPR) Programme will further strengthen India’s energy security and pave the way for greater US investments and collaborations in India’s future SPR programmes.