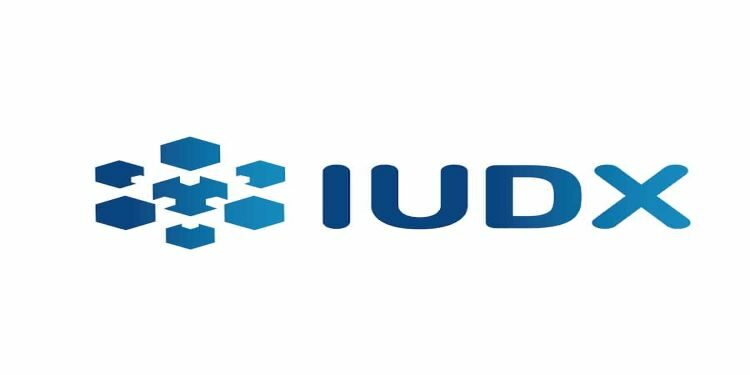 In News: MoHUA said that the open data platform for the 100 cities would be expanded to cover 500 cities by 2022 and all urban centres in the country by 2024.
India Urban Data Exchange (IUDX)

These services will provide holistic view across all the data platforms. IUDX enabled platforms can seamlessly inter-work not only across the various city departments, but also across cities at a national level.

IUDX platform will consist of:

In IUDX, There shall be clear definition of data ownership and sharing mechanism, under the control of the data owner. The platform itself is only a vehicle for the data owners to more effectively manage and share the data as per their discretion/policies.