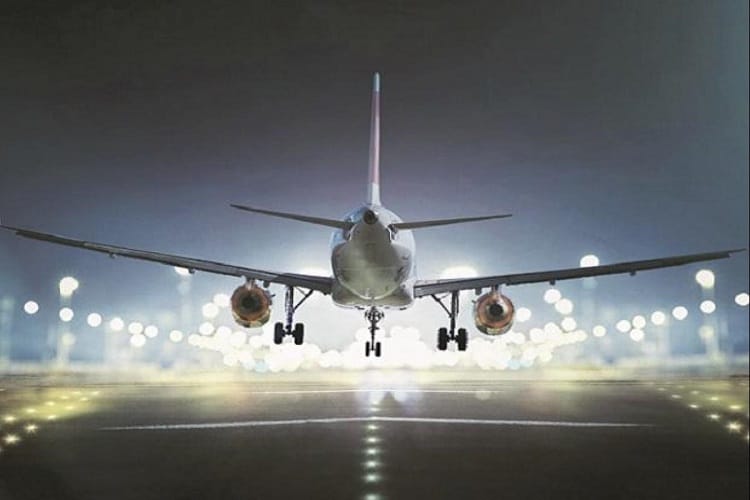 UAE’s Ambassador to India has expressed that UAE is keen to have an open sky agreement with India. There are about 1,068 flights a week between India and the UAE operated by the airlines of the two countries under the bilateral Air Service Agreement.

The National Civil Aviation Policy, 2016, allows India to enter into an ‘open sky’ air services agreement on a reciprocal basis with SAARC nations as well as countries beyond a 5,000 kilometre radius from New Delhi (it will allow their respective airlines to operate unlimited number of flights between the two countries). This implies that nations within this distance need to enter into a bilateral agreement and mutually determine the number of flights that their airlines can operate between the two countries. It is this policy that the Ambassador wants India to revisit.

India has signed open sky agreements with Greece, Jamaica, Guyana, Czech Republic, Finland, Spain, Sri Lanka, US and Japan among other countries. The agreement will not only encourage connectivity and passenger travel between the countries, but will also result in reduction in airfares on these routes.

The Ambassador has also mentioned 5th and 6th freedoms of air which has been a sore point between airlines in India and the UAE. International air travel is governed by various freedoms of air. While the first freedom of air allows a carrier to take off from its home state, the second freedom of air allows it to land in a second country. The third and fourth freedoms of air allow the airline to take off from the country it has landed in and come back to land at its home base. The fifth and sixth freedoms allow airlines to carry passengers picked from one country and fly them to a third country rather than the country from which the airline originated.