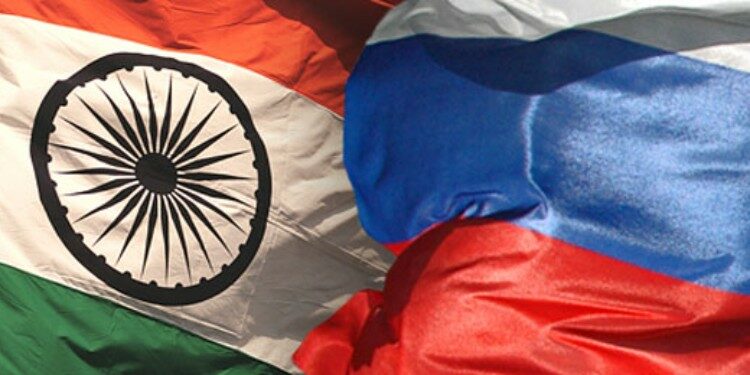 The recently concluded 21st India Russia Annual summit between Prime Minister Narendra Modi and Russian President Vladimir Putin saw a host of agreements signed. The very fact that Russian President Vladimir Putin arrived in India for an in-person summit was the most important takeaway from his six hours in New Delhi. Putin hasn’t stepped out of Russia during the pandemic, except to meet Joe Biden in Geneva. In this background let us explore the India-Russia relations in-depth.

50 years of Treaty of Peace, Friendship and Cooperation:

India and Russia have several major joint military programmes including:

Why is Russia Important for India?