India risks being left out of TRIPS waiver 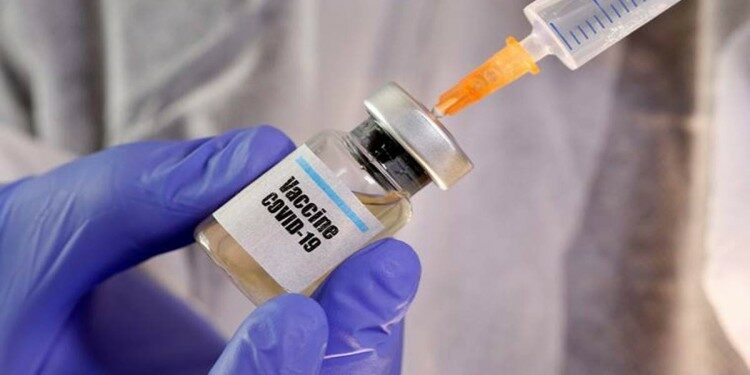 In news– India is at the risk of being excluded from a proposal it co-authored at the WTO negotiations of 2020, to “temporarily waive” intellectual property rights (IPR) held, by primarily Western countries, on vaccines, therapeutics and diagnostics for covid -19.