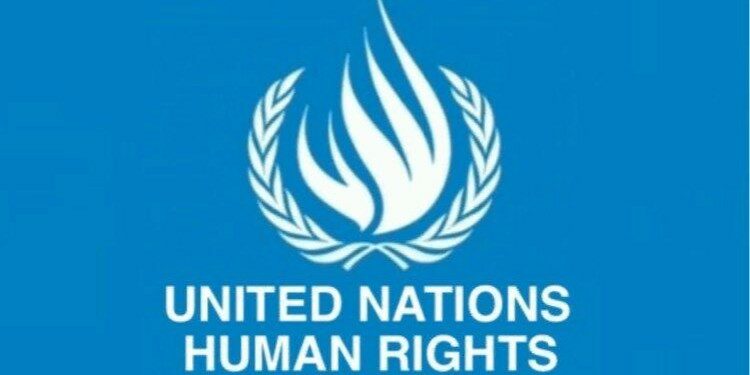 The Council also established subsidiary expert mechanisms to provide the Council with thematic expertise and forums providing a platform for dialogue and cooperation. They meet and report annually to the Council: