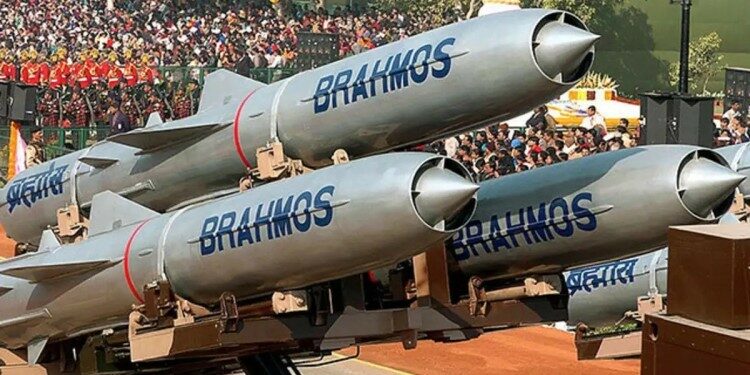 India has taken a major step towards becoming an arms exporter. India has signed a key pact with the Philippines for the sale of “defence material and equipment”, which are likely to include BrahMos cruise missiles.

Provisions of the Agreement:

Reasons for such an Agreement:

This is a significant development for two reasons:

India as a Arms Exporter:

About the BrahMos Missile:

India’s Look East policy is an effort to cultivate extensive economic and strategic relations with the nations of Southeast Asia to:

Initiated in 1991, it marked a strategic shift in India’s perspective of the world.

India adopted a three-pronged approach in its attempt to forge regional cooperation through the Look East Policy. They are:

Mould your thought: The sale of the BrahMos would signal India’s potential emergence as a net provider of regional security in the Indo-Pacific. Comment.