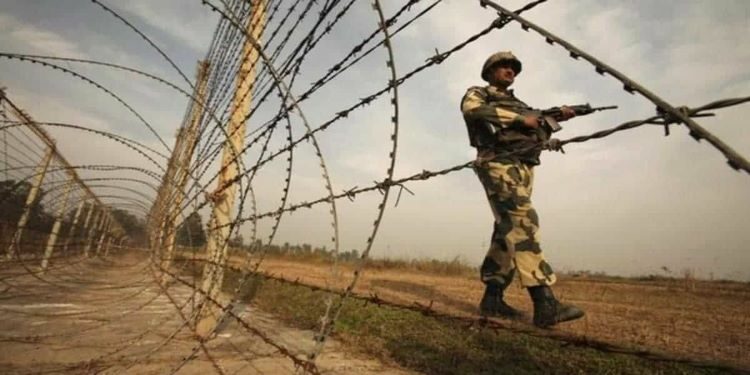 In News: Both India and Pakistan have given credit for the ceasefire agreement to military commanders, yet several signs indicate that back channel diplomacy

Conversion of ceasefire line to LoC