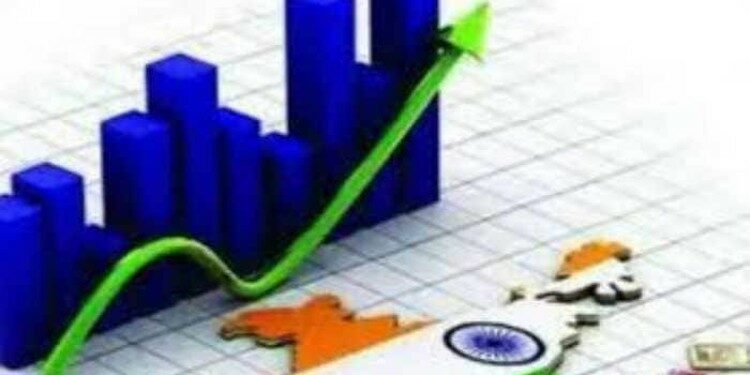 Make PDF
In news– According to the latest calculations by Bloomberg, India has become the world’s fifth-largest economy after it overtook the United Kingdom in end-March 2022.

What does the Bloomberg report say? 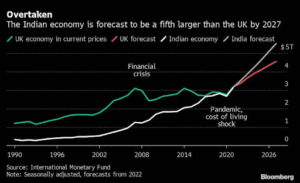