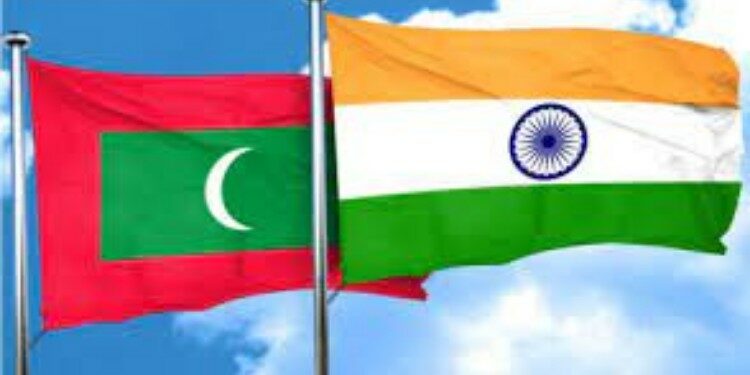 The India out campaign was launched by the opposition coalition Progressive Party of Maldives (PPM)  and People’s National Congress(PNC) both on the street as well as on social media demanding the expulsion of Indian military personnel present in the country.

More about the campaign

What are the allegations of the campaign?

The Indian High Commission in the Maldives has sought government action and greater security following what it calls “recurring articles and social media posts attacking the dignity of the High Commission” and diplomats posted in the country.

A letter written by the High Commission cited the Preamble of the Vienna Convention on Diplomatic Relations (1961) and stated that these “attacks are motivated, malicious and increasingly personal” and indicated that they could potentially “damage the time-tested and mutually beneficial bilateral relations between India and the Maldives”.