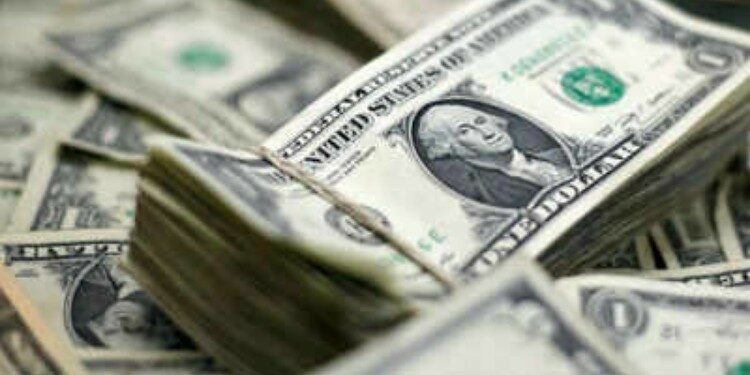 India after getting removed from the US watchlist last year has been added again in the latest report. Though the move doesn’t have any immediate implications, it may create a negative perspective about Indian economy in the global markets. For UPSC, one should know about the report, the criteria that decides the additions to the report and the effects of getting added to it.

In news: USA has put India on currency watch list
Placing it in syllabus: Economy

The United States has included India in its monitoring list of countries with potentially “questionable foreign exchange policies” and “currency manipulation”. In May, 2019, India was removed from the watchlist in the US Treasury Department’s semi-annual foreign-exchange report to the US Congress.

What is a dirty float?

What are the criteria for currency manipulation by the USA?

Taiwan and Thailand are also added to the Monitoring List of US’ major trading partners that “merit close attention” to their currency practices and macroeconomic policies. Other countries in the latest list comprise China, Japan, Korea, Germany, Italy, Singapore, Malaysia.

What is India’s stand?

Mould your thought: What criteria is used by the US to classify countries as currency manipulator? What implication does it have on India?
Approach to the answer: