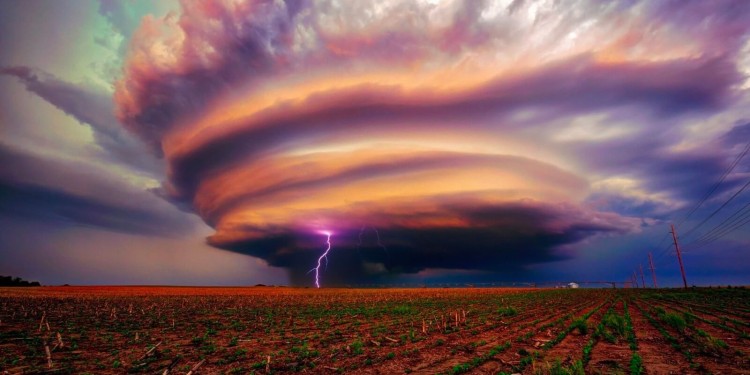 From a modest beginning in 1875, IMD has progressively expanded its infrastructure for meteorological observations, communications, forecasting and weather services and it has achieved a parallel scientific growth. IMD has continuously ventured into new areas of application and service, and steadily built upon its infra-structure in its history of 140 years. It has simultaneously nurtured the growth of meteorology and atmospheric science in India. Today, meteorology in India is poised at the threshold of an exciting future.

It has the following mandate:

Services of the Division are :

Mould your thought: Why is accurate weather prediction necessary for India? How does IMD help fulfil this need?