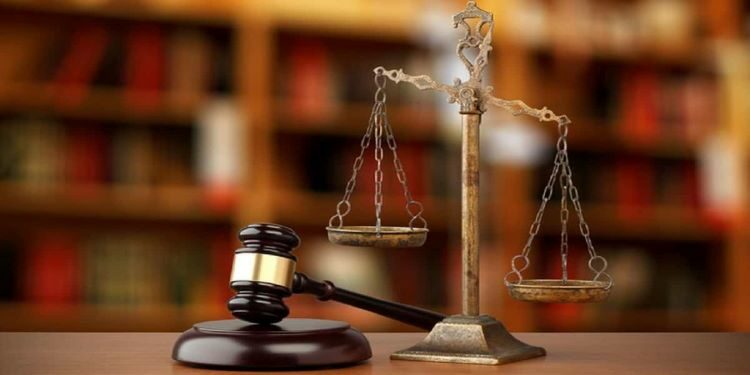 In News: The second edition of the Indian Justice Report (IJR) was recently launched.