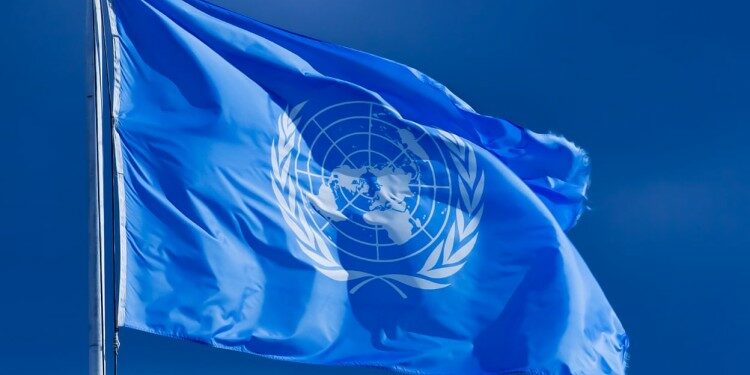 In news- India has been elected to the Economic and Social Council (ECOSOC), one of the six main organs of the United Nations, for the 2022-24 term. It was elected in the Asia-Pacific States category alongside Afghanistan, Kazakhstan and Oman.