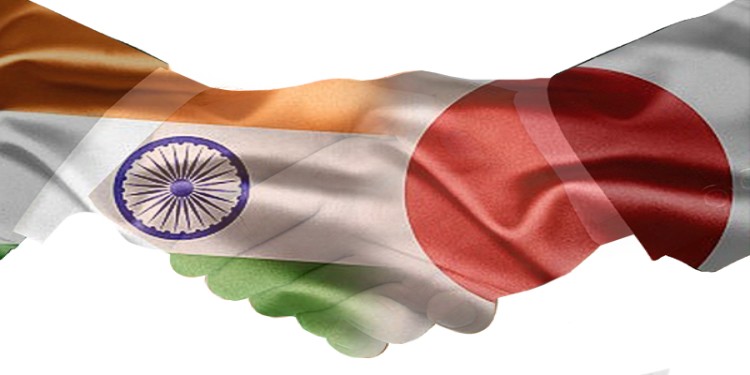 The friendship between India and Japan has a long history rooted in spiritual affinity and strong cultural and civilizational ties. India has very strong relations with Japan ranging from trade, technology, defense, development assistance. At the same time the two countries have not realized the full potential of the relations. Japan and India are two strong democratic forces in Asia that are looking for additional ways to cooperate and thrive. They must work in this direction to resolve the existing issues and enhance economic cooperation in the coming times.

Placing it in Syllabus– International relations.

The 14th Japan India Summit was held recently. Some of the outcomes of the summit are as follows:-