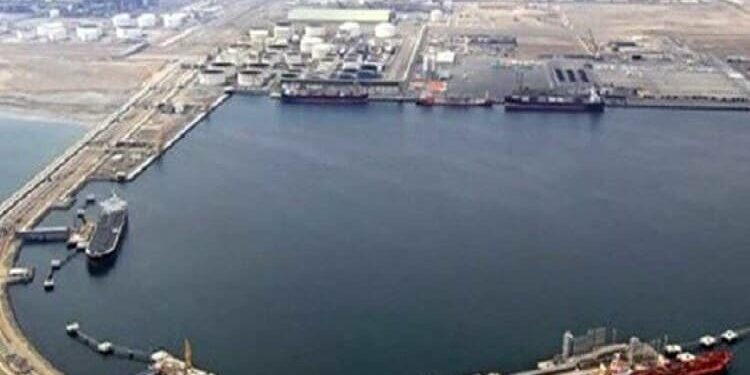 China and Iran are close to sealing an ambitious deal on an economic and security partnership, a move that has caught the attention of policymakers in India and across the world. The seeds were sown during Chinese President Xi Jinping’s visit to Iran in January 2016, when the two sides agreed to establish ties based on a Comprehensive Strategic Partnership.

The immediate impact has been the end of the road for the important Chabahar rail project, which was aimed to open up Indian connectivity to Afghanistan. But the implications for India seem to be much greater than one commercial deal gone sour. Sino-Iranian relations have been growing closer for years. Iran has already emerged as a key node in China’s transcontinental Belt and Road Initiative that seeks to create a web of connectivity across Europe, Asia, and Africa.

More consequential for India are the potential security components of the partnership. Though these might be more aspirations than hard commitments, China and Iran envisage greatly stepped-up cooperation in military and intelligence spheres, including weapons development. There is also the possibility of a Chinese security footprint in two new ports slated for construction adjacent to the Strait of Hormuz, the narrow choke point through which Persian Gulf oil destined for China must pass through.

New Delhi is embedding itself further within the China-balancing coalition “Quad” (United States, Japan, and Australia as its other members) – with its focus on the Indo-Pacific, as the backbone of Indian strategy towards China. Meanwhile China has been strengthening relations in Eurasia, which is an emerging entity with geopolitical coherence, which Indian strategy has insufficiently taken into account. With the Sino-Russian entente being the bedrock of the emerging Eurasia, China’s Iran move only further strengthens this trend.