India into Scientific Research based on UNESCO Science Report 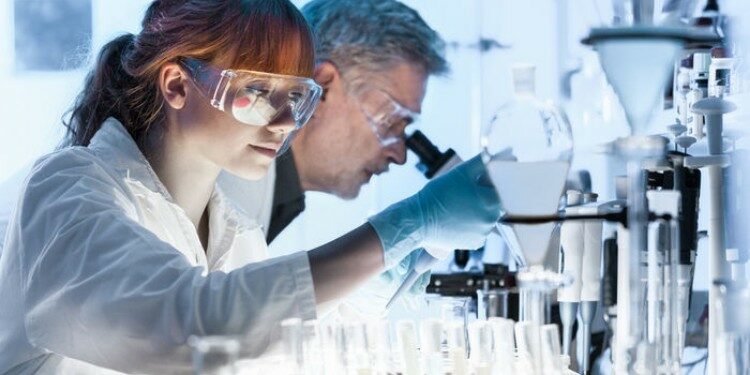 Science, Technology and Innovation (STI) plays a significant role in fostering socio-economic and political development globally  and benefitting all the sectors through scientific and technological advances. STI acts as a key determinant in addressing socio-economic challenges related to critical sectors such as health, environment, education, food, energy, climate change, water etc. In this context, while India has made ‘solid progress’ towards the Sustainable Development Goal (SDG) targets concerning industry, infrastructure and innovation, the country’s investment in research remains unsatisfactory, the UNESCO Science Report has observed.

There have been four major policies implemented since independence namely:

Each edition is released on 10 November, which is World Science Day for Peace and Development.

Research papers on AI and Robotics:

Timely completion of Policy targets: The biggest challenge of all for Indian policy-makers will be to tackle each of the aforementioned imperatives within a reasonable period of time.

Mould your thought: How has the Science and Technology Policy evolved in India over the years? What are the current imperatives regarding Science technology and Innovations in India?