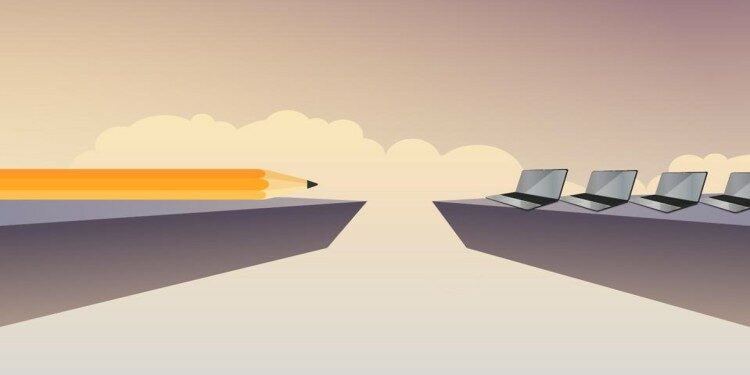 What is the Digital Divide?

The growth of digital technology has been accompanied by growing concerns of inequality of access and information to the technology. Therefore, it is important to understand the concept of the digital divide. As defined by the OECD, the digital divide refers to “the gap between individuals, households, businesses and geographic areas at different socio-economic levels with regard to  both their opportunities to access information and communication technologies (ICTs) and to their use of the internet for a wide variety of activities.”