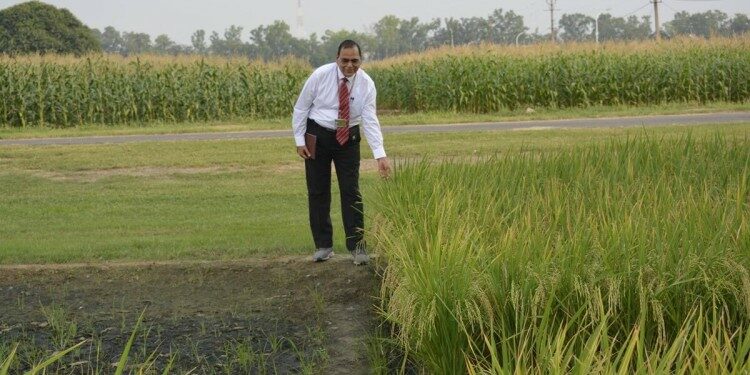 About the new rice varieties-