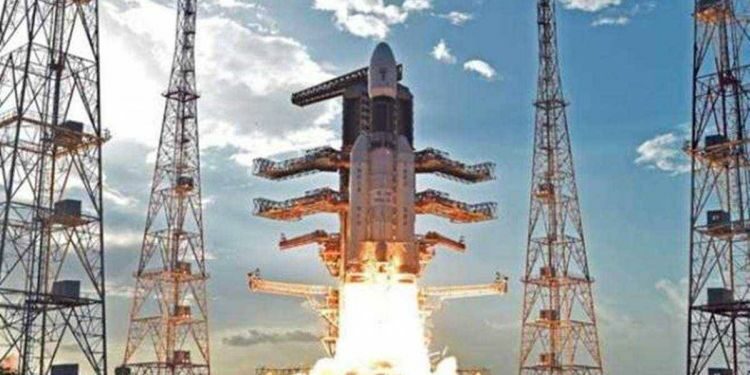 In News: Space agencies of India and France on 15/04/2021 signed an agreement for cooperation for the former’s first human space mission, Gaganyaan, a move that will enable Indian flight physicians to train at French facilities. 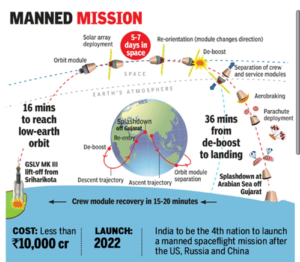