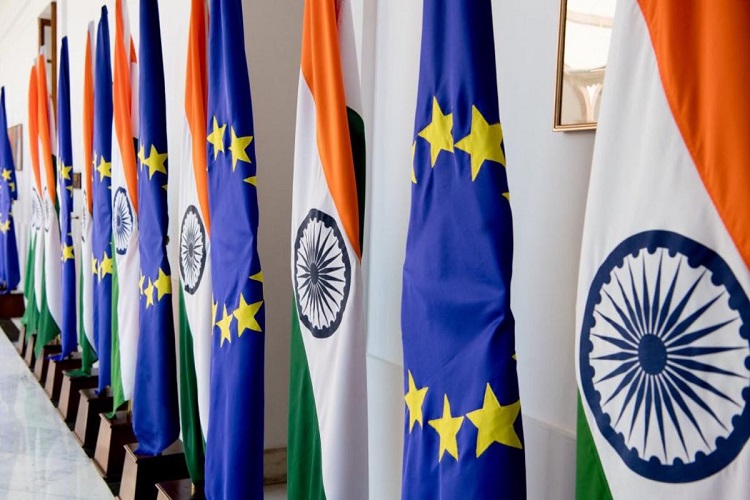 Trade and investment issues will be the main focus of the 15th India-EU summit. The EU is India’s largest trading partner. India was one of the primary countries with which the EU had launched talks for having a wide-ranging FTA, officially called broad-based Bilateral Trade and Investment Agreement (BTIA), as long ago as 2007, after being agreed on at the 7th India-EU summit in Helsinki in 2006. The BTIA was proposed to encompass trade in goods, services and investments. However, talks got suspended in May 2013 as the two sides could not agree on some critical issues such as slashing of tariffs on automobiles, wines and spirits, and free movement of professionals.

According to an EU official, some of the programmes rolled out by India, such as Make in India and Aatmanirbhar Bharat are seen as protectionist tendencies, while EU wants to discuss an ambitious and comprehensive agreement. Comprehensive means removing barriers for trade in goods, trade in services, for investments, opening up of markets and to negotiate trade and sustainable development (labor laws and climate change issues). Further, the E.U. has reservations about the model Bilateral Investment Treaty (BIT) that New Delhi has proposed, especially on dispute mechanisms in Indian courts. Highlighting a lot of untapped trade potential is the fact that less than 3% of the EU’s external trade is with India which is far below what could be achieved.

The EU is also expected to raise the issue of human rights with India during the summit. Last year, the EU had also expressed concerns over India’s move to scrap Article 370, which took away the special status of Jammu and Kashmir, and the Citizenship Amendment Act, which led to widespread protests and counter-protests across the country.

According to officials, tackling COVID-19 and its impact on the economy and the global order will also be high on the agenda. In particular, medical developments on testing vaccines and treating the virus will be discussed along with the withdrawal of the U.S. from multilateral organisations (like the World Health Organisation), along with concerns over an assertive China. India and the E.U. are also expected to conclude several agreements including a roadmap for cooperation, an agreement on civil nuclear cooperation and launch a maritime security dialogue as well as negotiations between Europol and the CBI.