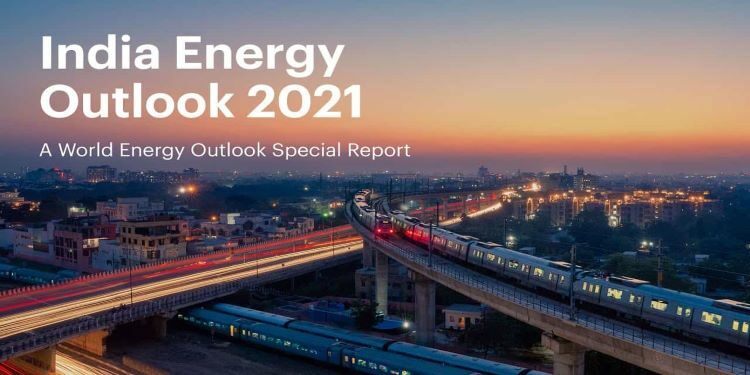 In news : As per report of International Energy Agency, India is set to experience the largest increase in energy demand in the world over the next 20 years as its economy continues to develop

Key Highlights of the report

This special report maps out possible energy futures for India, the levers and decisions that bring them about, and the interactions that arise across a complex energy system. Following are the key highlights of the report:

About the India Energy Outlook 2021

The report is presented as a series of in-depth ‘deep dives’ exploring cross-cutting issues such as: