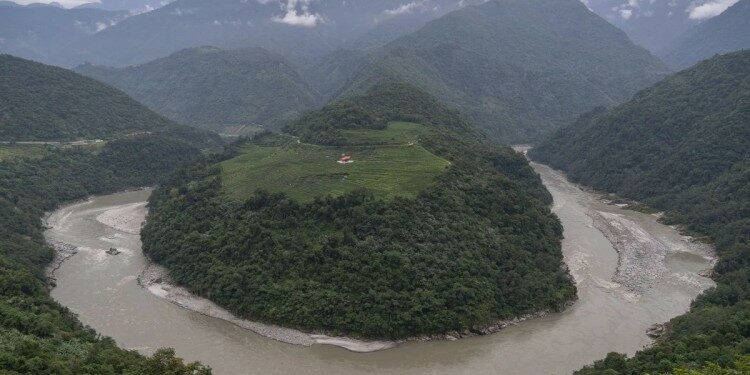 India’s neighbour, China is planning to harness the lower reaches of the Brahmaputra river, commonly known as Yarlung Tsangpo in China. Number of projects listed under China’s new five-year plan are going to be built very close to the border of the two nations. This has raised more questions on  China’s intention behind building water projects so close to national boundaries.

What does the plan aim to do? 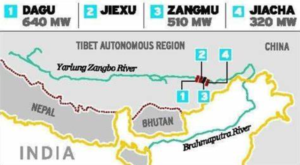 Importance of the River to India

Importance of the River to China:

What is the conflict about?

Chinese decision to build more and more dams on Yarlung/Brahmaputra has been an issue of major concern for India.

Agreements Signed and problems with the agreement

China has refused to:

to sign and ratify the Helsinki Rules on the Uses of the Waters of International Rivers (or Helsinki Rules) which is a codification of the principles of international law relating to transboundary water resources. The Rules provide each state within an international drainage basin has the right to a reasonable and equitable part of the beneficial use of the basin waters.

Impact of the plan and India’s options

Mould your thought: Having control over cross-boundary rivers are potential tools or weapons to use water as a weapon against India. Evaluate.