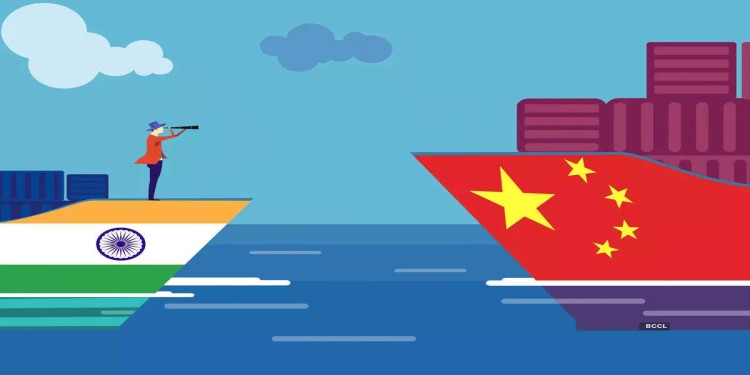 In news– Amid fresh demands for snapping of trade ties with China in the wake of the Tawang skirmish, official data show that India’s imports from the neighbouring country spiked sharply post the Galwan clash of 2020.

Comparison of India’s trade with China & the USA-

What does India buy from China?

What China buys from India?