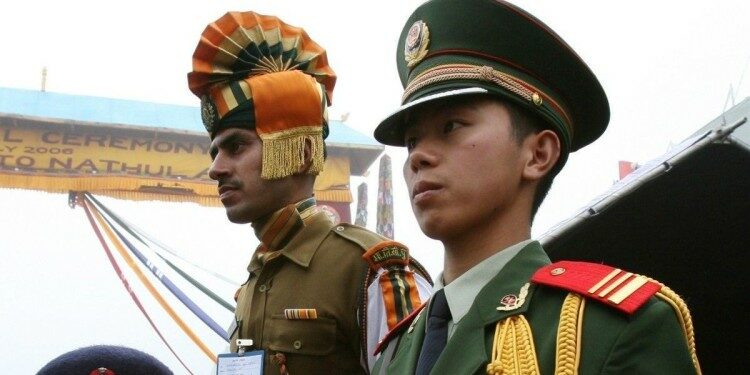 In news- Recently, the Indian Army and the People’s Liberation Army have established a new hotline for on-ground communication in Sikkim.

What  is a Military Hotline?