As developing countries, India and Central Asian nations share common perspectives on opportunities and challenges. With the new dialogue in place, both sides have enough chances to leverage the opportunities to promote growth in the region.

History of the Dialogue: 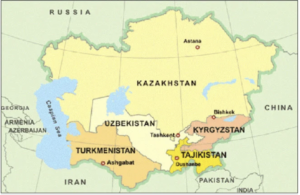