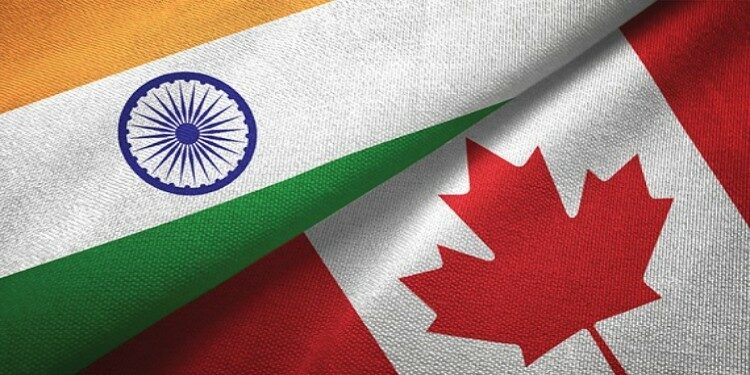 In news– Recently, India and Canada have decided to restart talks for a comprehensive economic partnership agreement (CEPA) and will strive to seal an investment-protection agreement as well.

What is the Comprehensive Economic Partnership Agreement(CEPA)?