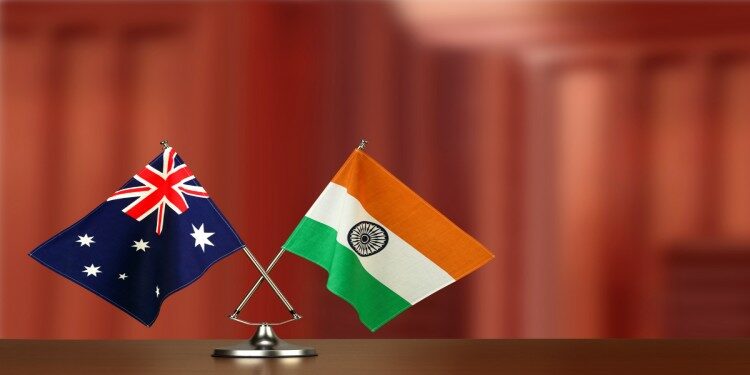 In news– Recently, India and Australia have announced that they are set to conclude an interim trade agreement in March and a Comprehensive Economic Cooperation Agreement (CECA) 12-18 months thereafter.

About the free trade agreement-