India at the UN high table: as non-permanent member of UNSC 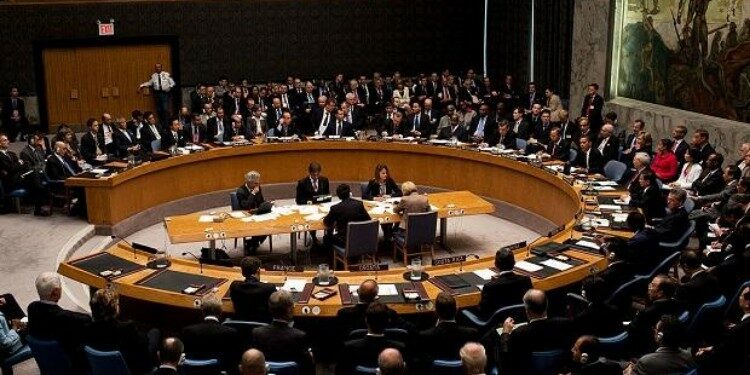 Previous terms: India as a non-permanent member at UNSC

India played an active role in discussions on all issues related to international peace and security, including several new challenges which the UNSC was called upon to deal with in Afghanistan, Cote d’Ivoire, Iraq, Libya, South Sudan, Syria and Yemen. In view of the threat posed to international trade and security by piracy off the coast of Somalia, India promoted international cooperation against the pirates.

At India’s initiative, the Security Council mandated international cooperation for release of hostages taken by pirates as well as for prosecution of those taking hostages and those aiding and abetting these acts.

India also worked for enhancing international cooperation in counter-terrorism, prevention of the proliferation of weapons of mass destruction to non-state actors, and the strengthening of UN peacekeeping and peacebuilding efforts.

India will sit in the 15-nation UNSC for the 2021-22 term as a non-permanent member — the eighth time that the country has had a seat on the powerful horseshoe table.

Ten Non-permanent members are elected by the United Nations General Assembly for two-year terms starting on 1 January, with five replaced each year.To be approved, a candidate must receive at least two-thirds of all votes cast for that seat, which can result in deadlock if there are two roughly evenly matched candidates.