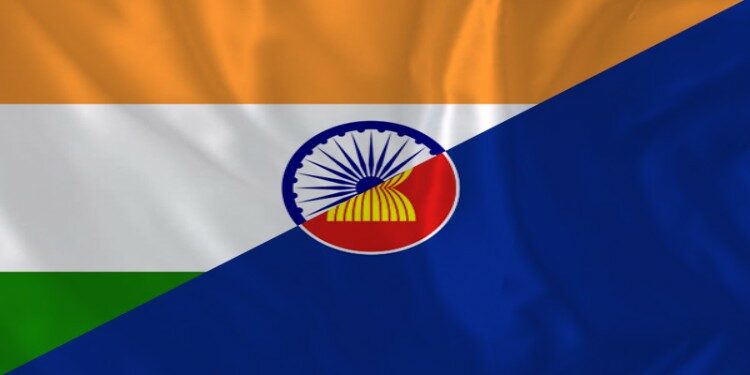 ASEAN and India are relatively well positioned when it comes to the budding relations and both India and ASEAN need to act on the ample opportunities available to advance a cooperative and mutually beneficial relationship.

In News:The year 2022 marks the 30th anniversary of dialogue relations between ASEAN and India.