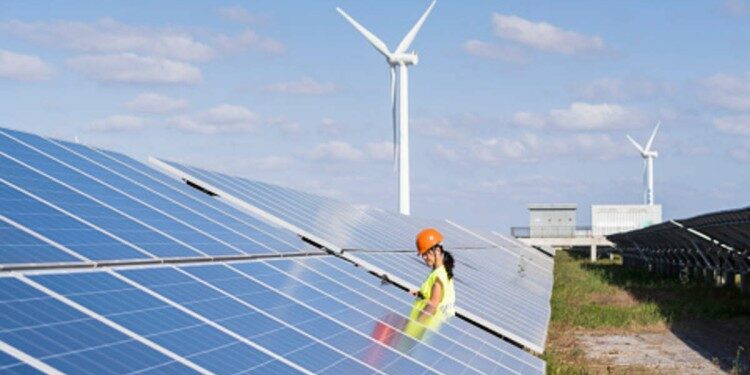 Decisions Taken at the Meet:

After the launch of Climate Action and Finance Mobilisation Dialogue (CAFMD), John Kerry commented that:

The Climate Action and Finance Mobilization Dialogue (CAFMD) is one of the main tracks of the U.S.-India Agenda 2030 Partnership that President Biden and Prime Minister Modi announced at the Leaders Summit on Climate in April 2021.

// In November 2014, an MoU between U.S. EXIM Bank and Indian Renewable Energy

Development Agency (IREDA) was concluded to provide US$ 1 billion in financing for India’s  transition to a low-carbon economy. //

At the Leaders’ Summit on Climate on 22 April 2021, Prime Minister Narendra Modi and President Joseph Biden agreed to launch a high-level India-US Partnership which envisages bilateral cooperation on strong actions in the current decade to meet the goals of the Paris Agreement.

The Partnership will aim to:

The collaboration will also aim to demonstrate how the world can align swift climate action with inclusive and resilient economic development, taking into account national circumstances and sustainable development priorities.

The Partnership will proceed along two main tracks:  the Strategic Clean Energy Partnership and the Climate Action and Finance Mobilization Dialogue, which will build on and subsume a range of existing processes.

Frictions on the Issue of Clean Energy and Climate Change