India and Taiwan 25 Years of Relationship 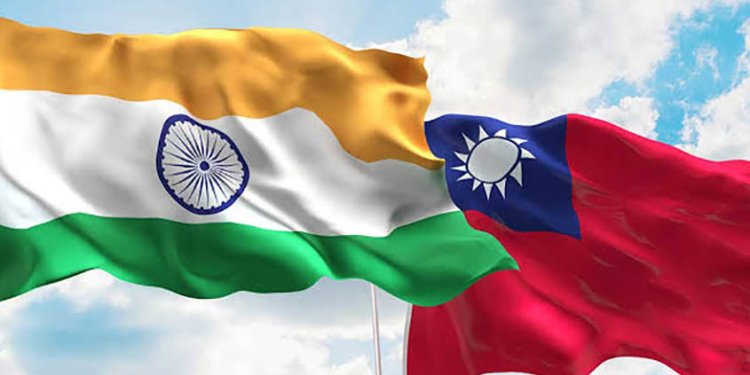 India and Taiwan are celebrating 25 years of their partnership. However, the growing relationship has been a low-key affair as India has been hesitant to acknowledge the improving ties in public. Both India and Taiwan have enough common developmental space that they can cooperatively nurture. COVID-19 has given an opportune moment for the two democracies to explore new avenues for sustainable and mutually beneficial cooperation, particularly in the health sector.

The growing relationship has been a low-key affair as India has been hesitant to acknowledge the improving ties in public.

Over the past decade, a potential point of convergence emerged in the two countries’ foreign policy outlook: India’s “Act East Policy,” which seeks to advance ties with Indo-Pacific countries, and Taiwan’s “New Southbound Policy,” an effort to wean off Chinese markets.

Mould your thought: India Taiwan 25 years of unofficial ties provides an occasion to ponder over how they can deepen collaboration and strengthen their relations. Comment.