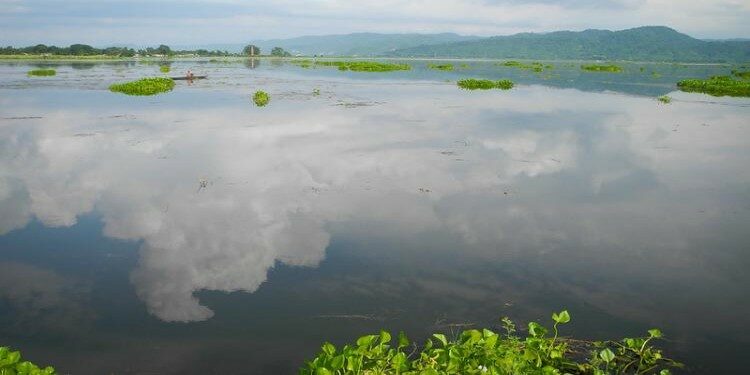 Make PDF
In news– India has recently added 10 more wetlands designated as Ramsar sites to make a total 64 sites covering an area of 12,50,361 ha in the country.

The 10 new sites include:  Six (6) sites in Tamil Nadu and One (1) each in Goa, Karnataka, Madhya Pradesh and Odisha-