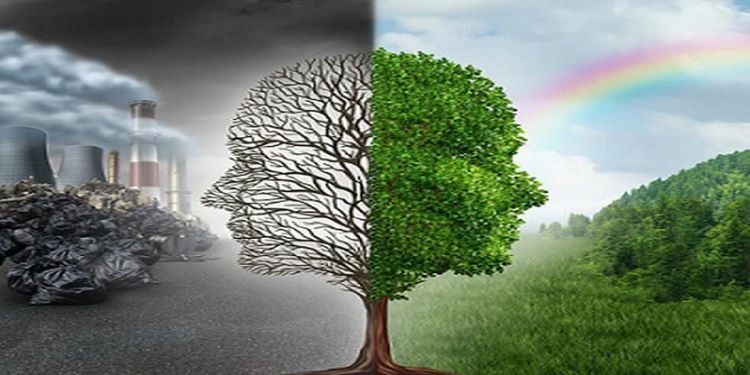 In news : Recently, the Apex  Court of india asked the Central government that why Independent Environment Regulator has not been constituted to oversee green clearances

Timeline of the issue