Increase in the Urban jobless rate 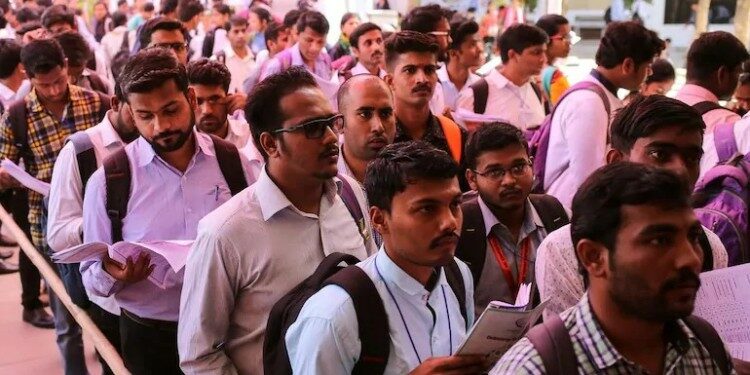 As per  quarterly Periodic Labour Force Survey(PLFS) Unemployment rate in urban areas rose to 9.1 per cent in January-March 2020 from 7.9 per cent in October-December 2019

According to OECD, unemployment is persons above a specified age (usually 15) not being in paid employment or self-employment but currently available for work during the reference period

What is labour force participation?