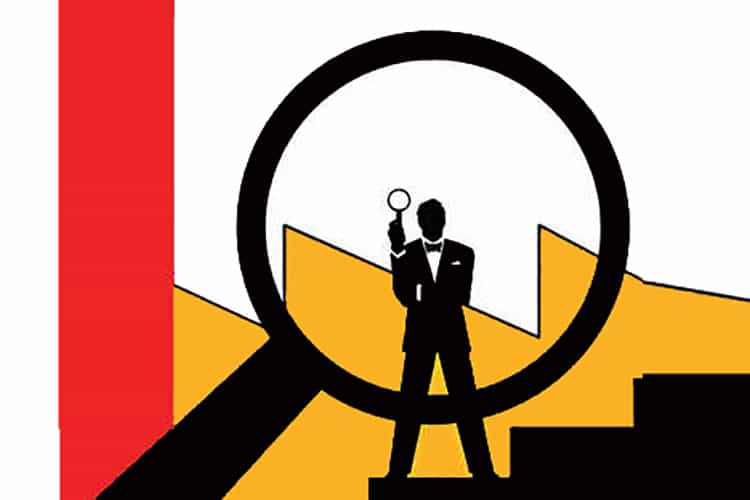 The Income Tax Appellate Tribunal (ITAT) has ruled in favour of Tata Education and Development Trust (TEDT) in a case pertaining to allowing I-T exemption on donations of over Rs 220 crore to two US-based universities. The trust had spent money for creation of an endowment fund at Cornell University, US for scholarship for Indian students, as well as for collaboration between Indian and Cornell scientists. The trust had appealed before the ITAT as to whether the amounts spent by it would be eligible for tax exemption under Section 11 of the Income Tax Act.

ITAT is a quasi judicial institution set up in January, 1941 and specializes in dealing with appeals under the Direct Taxes Acts. The orders passed by the ITAT are final, an appeal lies to the High Court only if a substantial question of law arises for determination. Starting in 1941 with six members constituting three Benches – one each at Delhi, Kolkata (Calcutta) and Mumbai (Bombay), the numbers of Benches have progressively increased and presently ITAT has 63 Benches at 27 different stations covering almost all the cities having a seat of the High Court.

In November 1938, Select Committee was appointed to consider amendments to the Indian Income Tax Act, 1922, which, inter-alia, recommended establishment of a Tribunal as an independent appellate authority for hearing appeals arising from the decision of the Appellate Assistant Commissioner. As a consequence, ITAT was constituted in 1941 by virtue of section 5A of the Income Tax Act, 1922. Since its establishment, ITAT is functioning more or less on similar lines except for necessary consequential changes introduced on account of its expansion and extension of its jurisdiction. There have been no fundamental changes either in the constitution or the functioning of the Tribunal in the Income Tax Act, 1961.

ITAT draws inspiration from its motto ‘Nishpaksh Sulabh Satvar Nyay’, which means impartial, easy and speedy justice. More often than not, ITAT is referred to as ‘Mother Tribunal’ being the oldest Tribunal in the country. More importantly, it is the success of the ITAT, which has prompted the Government of India to constitute similar Appellate Tribunals for indirect taxes i.e. Customs, Excise, Service Tax Appellate Tribunal (CESTAT), Central Administrative Tribunal (CAT), Railway Claims Tribunal, Foreign Exchange Appellate Board, etc.