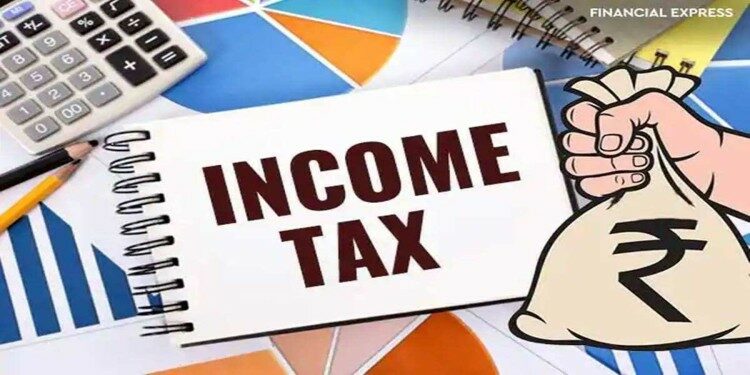 Powers and functions of President of the Tribunal