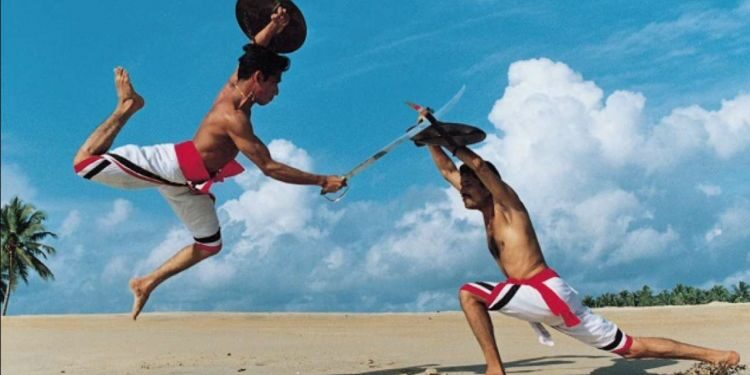 The Sports Ministry has approved the inclusion of four indigenous Games(Gatka, Kalaripayattu, Thang-Ta & Mallakhamba ) to be a part of Khelo India Youth Games 2021, scheduled to take place in Haryana.

A brief note on the indigenous games