In House Procedure Mechanism for judges 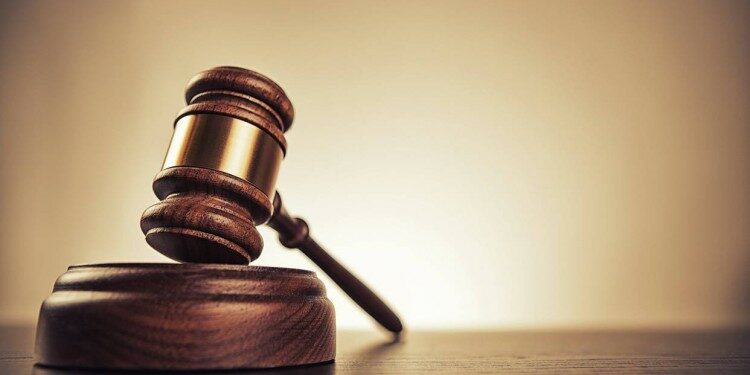 The unwarranted allegations against the judiciary in recent times is a cause of concern and cannot be ignored.The prestige, independence and the reputation of judiciary is at stake and in this situation it is necessary to reinvent In-house procedure mechanism to bring about accountability in its functioning.

In news: Andhra CM Jagan Mohan Reddy has complained to the CJI against the Supreme Court judge.
Placing it in syllabus: Polity-judiciary

In House Procedure Mechanism to deal with complaints against Judges:

there is no substance in the allegation made, or,

there is substance in the allegations but the misconduct is not of such serious nature as to warrant removal, or,

the misconduct is serious enough to initiate removal proceedings against the judge.

Article 124(4) of the Constitution of India provides that a judge can be removed only by Parliament on the basis of a motion in either the Lok Sabha or Rajya Sabha.

When a complaint is made against a judge, the chief justice of that court decides whether it is serious or not. If not, it ends there. If yes, it goes to the CJI for further action. If a complaint is against a Supreme Court Judge, it goes directly to the CJI.

Flaws in the system:

The Judicial Standards And Accountability Bill 2010 seeks to repeal The Judges (Inquiry) Act 1968 and seeks to establish and put in place credible and expedient mechanisms for investigating into the Individual Complaints for misbehaviour or incapacity of a Judge either of the Supreme Court or the High Court.