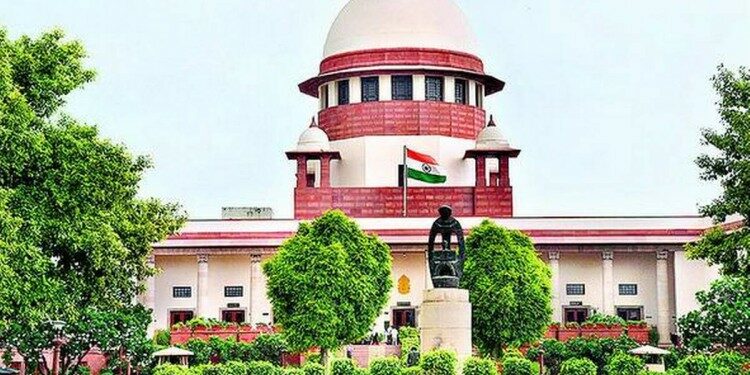 The ‘in house inquiry procedure’ of the Supreme Court has again come to the limelight over the appointment of the future CJI itself. Through a confidential in-house enquiry, the Supreme Court has dismissed the complaint against Justice NV Ramana for allegedly influencing the judges of Andhra Pradesh High Court in politically sensitive matters for passing adverse orders against the state government.

What was the case related to?

Remedy against a judge of the Supreme Court/High Court

In house Procedure : Procedure for Inquiry Against Judges

Procedure for Complaint against HC Judge

The procedure is the same if the CJI receives the complaint directly.

Procedure for Complaint against SC Judge

SC Ruling on the Procedure in 2003

If the misconduct is serious enough to require removal from office, then:

Judicial accountability and the rule of law

Mould your thought: How are the complaints against judges of Higher judiciary dealt in India? What are the advantages and problems with the procedure adopted?