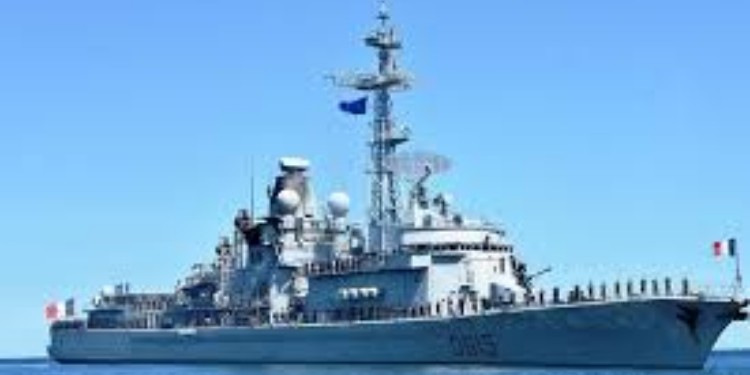 For the first time, the Indian Navy participated in the IN – EUNAVFOR joint naval exercise in the Gulf of Aden recently.

The European Union Naval Force Somalia (EU NAVFOR) – Operation ATALANTA was launched on 8th December 2008 in accordance with the relevant United Nations Security Council’s resolutions to deter, prevent and repress piracy and to protect vulnerable vessels and humanitarian shipments off the coast of Somalia. The Operation has been extended by the European Council until December 2016 and has the following objectives:

The Operational Headquarters of EU NAVFOR Somalia is located in Rota (Spain).

EU NAVFOR operates in an Area of Operations covering the Southern Red Sea, the Gulf of Aden and a large part of the Indian Ocean, including the Seychelles, Mauritius and Comoros. The Area of Operations also includes the Somali coastal territory, as well as its territorial and internal waters.