Importance of pollinators in agriculture and economy 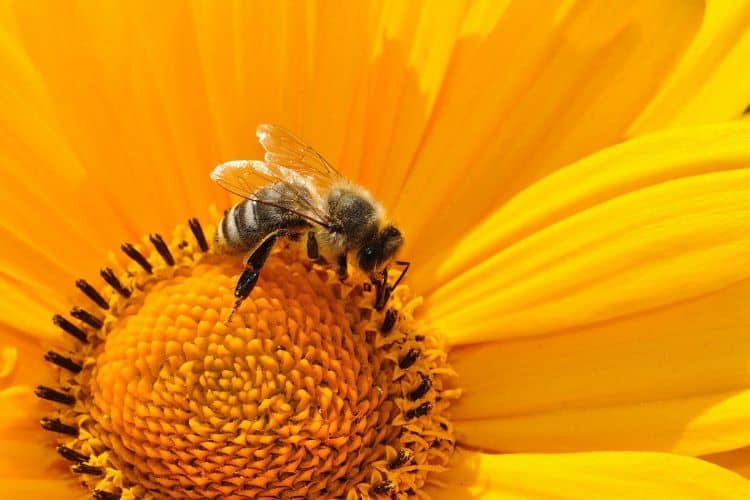 Pollination though appears trivial, play a vital role in crop production. It does not only yield of crops but also boosts the economy. The recent studies on pollination and its impact is very beneficial to know mainly for Mains and the science behind pollination is important for Prelims.

In news Pollinator week was celebrated from June 22 to 28
Placing it in syllabus General Issues On Environmental Ecology, Biodiversity and Climate Change

Dependence on pollination in India

Impact of Pollination on Agriculture

Yield increase due to bee pollination

The declining number of pollinators, however, threatens crops that are dependent on them.

Fifty million hectares of crops across India depend on pollination by bees. The absence of bees and other pollinators would wipe out coffee, apples, almonds, tomatoes and cocoa. There is a need to shift to more pollinator-friendly and sustainable food policies and systems.

Impact of Pollination on Economy

Economic value of pollination for crops

Mould your thought What is pollination? How does it impact agriculture in India, thus the economy? Explain.